Disc 1 (76:26):  Rock And Roll, Over The Hills And Far Away, Black Dog, Misty Mountain Hop, Since I’ve Been Loving You, Dancing Days, The Song Remains The Same, The Rain Song, Dazed And Confused
Disc 2 (73:46):  Stairway To Heaven, Whole Lotta Love (including Everybody Needs Somebody To Love, I Can’t Quit You Baby, Let’s Have A Party), Heartbreaker, Thank You, How Many More Times, Communication Breakdown
Any Port In A Storm is among the releases with the Southampton tape that surfaced in 2007.  Upon its release it has quickly ascended into the “must have” list of Led Zeppelin shows because of the professional recording and the set list that includes the only 1973 version of “How Many More Times” and the pristine recording of John Paul Jones’ mellotron symphony before “Thank You.”  Like the others this has really nice sound and the label did not try to improve it with excessive remastering.  They did however elimte the drum tuning in the introduction before “Rock And Roll” and cut out some tape around the glitches found throught the show.
“Rock And Roll” sounds a bit sluggish, but the following song “Over The Hills And Far Away” is very good with an animated solo by Page in the middle. Before “Black Dog” Plant says, “And it’s a good evening. I believe we came here before. I don’t know if it was as warm then. We’re going to have a good time tonight. This is about a Labrador who became rather – rather dodgy with lumbago. The only thing he could do was boogie. He was a black dog. Black Dog!” The “Misty Mountain Hop” and “Since I’ve Been Loving You” pairing follows immediately afterwards. Before “Dancing Days” Plant explains, “This is a bastard actually. This is a track from the new album. It’s a track that was written in the height of last year’s summer on July 6th. It’s a song about school days and little boys that never grow up. It’s called ‘Dancing Days’.” This is usually a great live piece but this version sounds tired with Page playing a bland solo at the song’s conclusion. 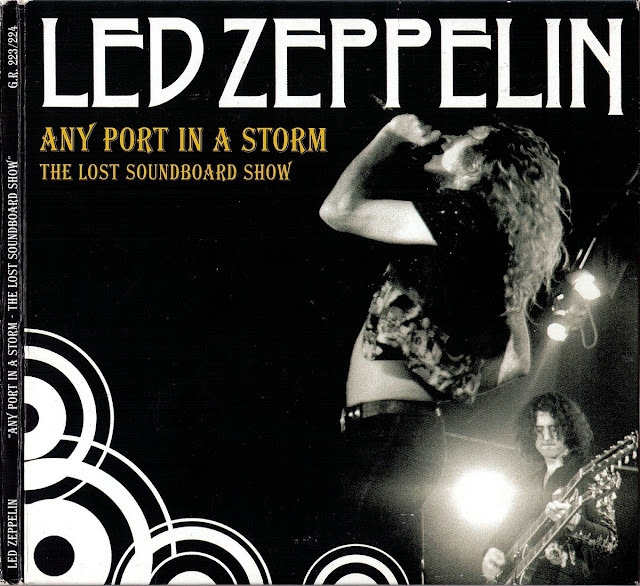 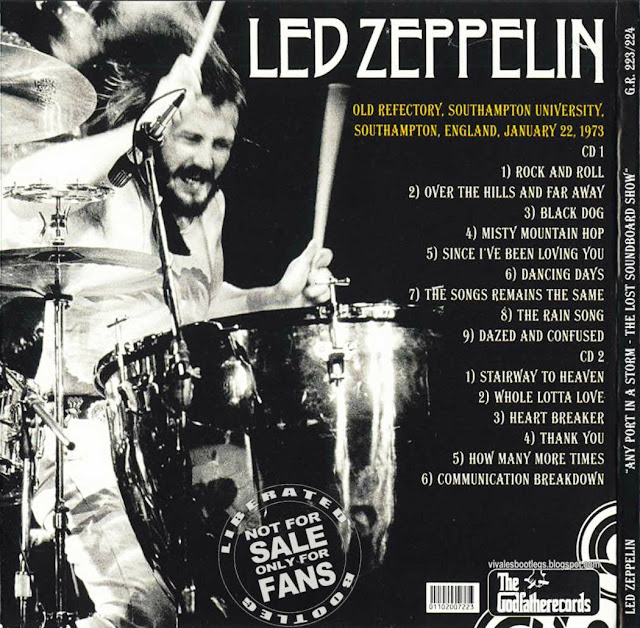 “Bron-Yr-Aur Stomp,” which normally follows “Dancing Days,” is dropped: “we don’t know it to be honest,” Plant explains. “Besides we can’t maneuver about.” The band play another new song, “The Song Remains The Same” instead. The right channel of the stereo flickers at eleven seconds into the track and becomes a bit weak at twenty-two seconds, but improves soon afterwards with another flicker at 2:51. at the end of “The Rain Song” Plant says, “That was John Paul Jones, ably assisted by the Haleigh Orchestra which we managed to press into this small 3 X 26 box.” A power surge can be heard on the tape and there is a short delay while the roadies work on wiring onstage. Page plays a bit of the Tarantella while Plant caution “you can get a shock you know, Cerano.” Plant jokes with the audience about the show the previous evening at the Gaumont Theater before the band play a twenty-eight minute version of “Dazed And Confused.”
The recording preserves the dynamics of the piece and the song is very enjoyable in this show. Plant is out of tempo during the “San Francisco” section and Page takes his time finding his violin bow. Bonham plays the cymbals under Plant’s moans in the interim before the violin bow section begins. The sounds are soft, reminiscent of the Liverpool tape, but also very creepy. “Whole Lotta Love” lasts for a half hour and the medley is typical for this tour with no surprises. There is a small cut on the tape at 19:47. They play the longest set of encores of the tour. “Heartbreaker” is first followed by the John Paul Jones mellotron arrangement of “Thank You,” This is an experiment he first introduced in Nagoya the previous October and played it several times since, but this is the best recording we have of this unusual piece.


At the song’s end Page plays some pretty figures on the guitar before Plant introduces the next number. “This is one of our early tunes and God knows if we can remember it.” They play an eight minute version of “How Many More Times” for the first time in two year and this segues directly with the final encore of the night “Communication Breakdown.”  Any Port In A Storm is packaged in a tri-fold gatefold sleeve and is a nice edition to have.
Reprinted courtesy Collector's Music Reviews. (see link below)

Collectors Music Reviews - Led Zeppelin - Any Port In A Storm 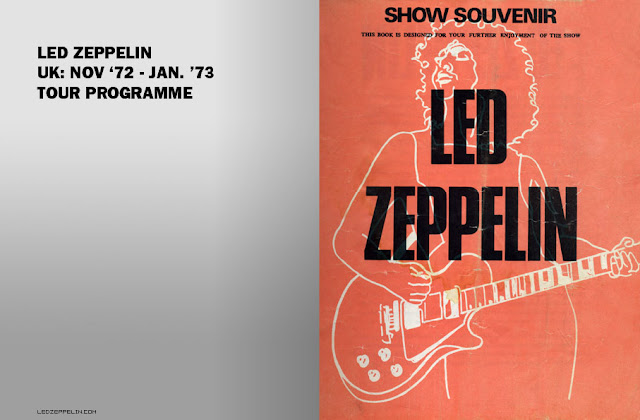 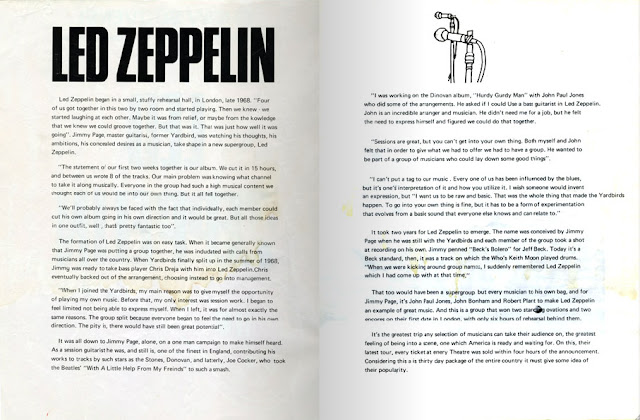 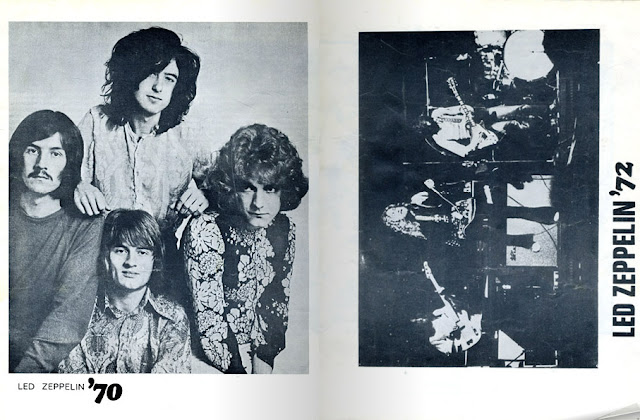 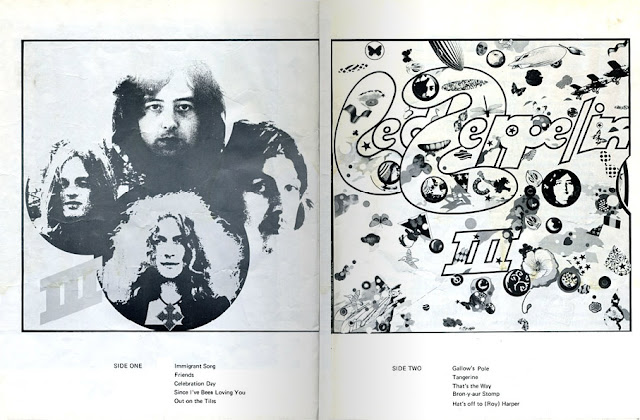 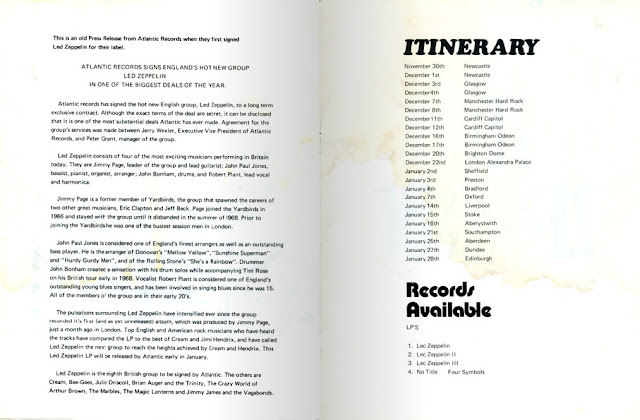 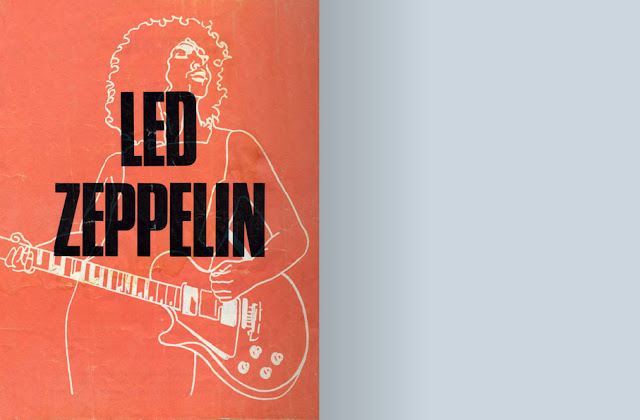 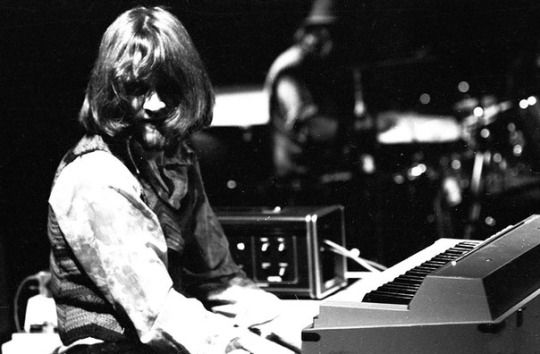 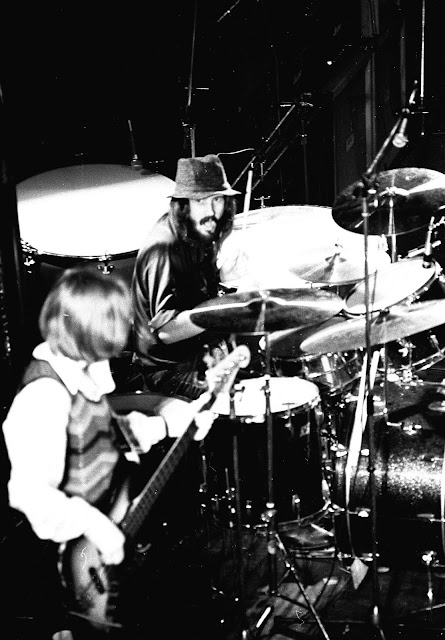 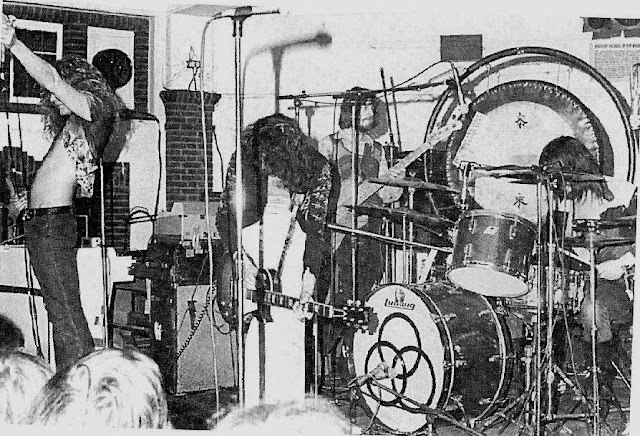 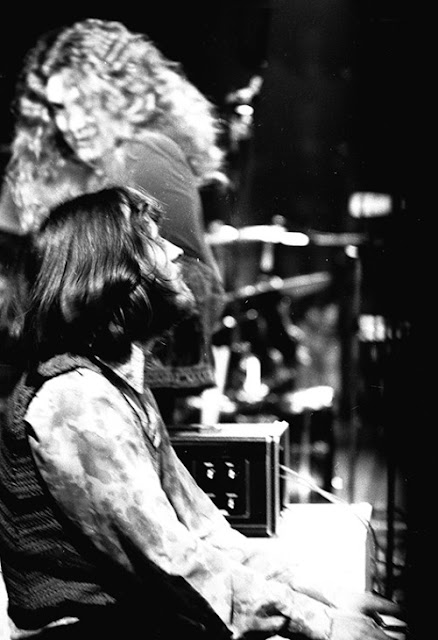 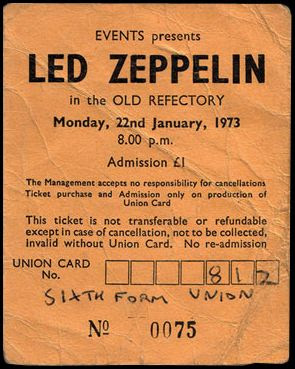 Email ThisBlogThis!Share to TwitterShare to FacebookShare to Pinterest
Labels: 1973, 1973-01-22, Any Port In A Storm, Southampton UK, United Kingdom (UK) 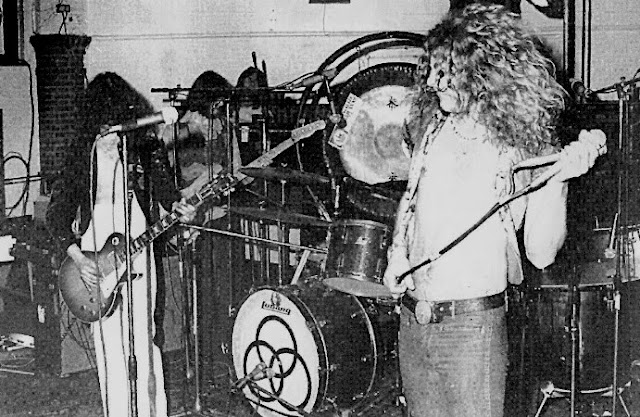 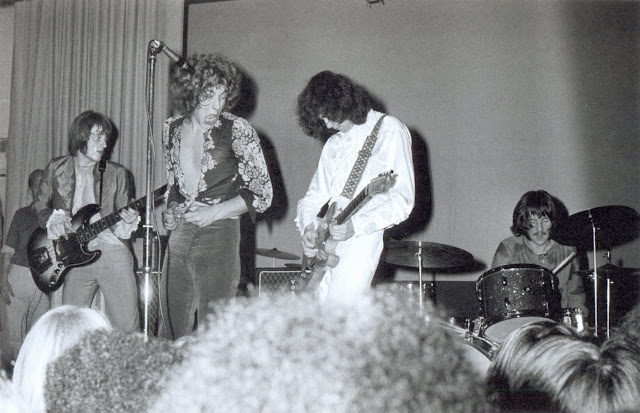 Day 4: Led Zeppelin opens up for Vanilla Fudge and is billed locally as "Len Zefflin", the show is very pivotal in shaping Zeppelin's early days on it's first U.S. tour.

Listed below are live releases, photos and memorabilia from that night. More items and photos will be added as they become available. 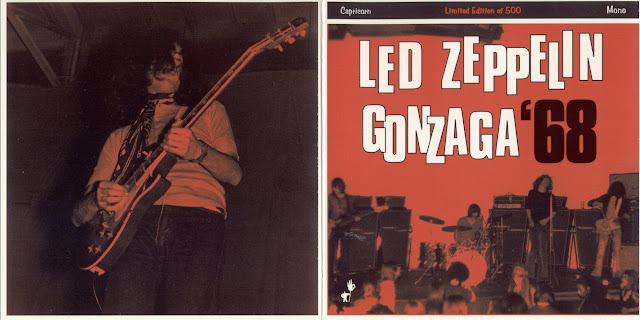 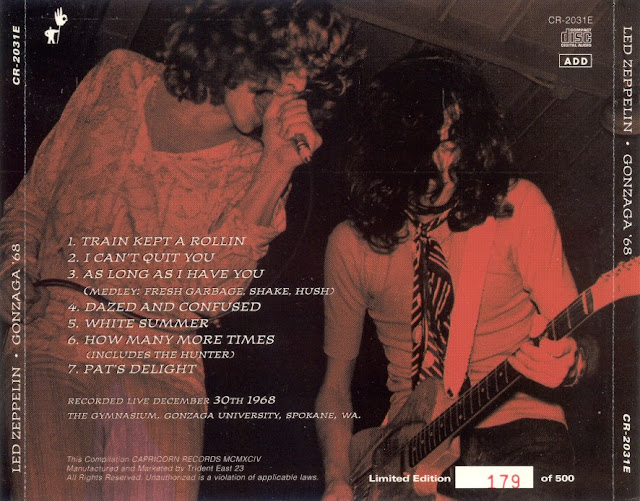 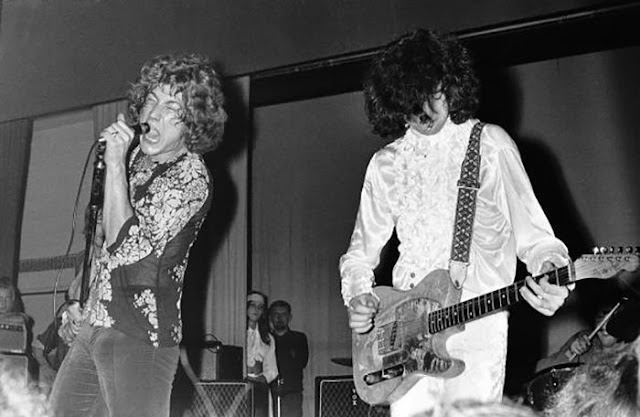 Posted by purpledoggart at 11:52 AM No comments:

Welcome to Led Zeppelin Tour Archive blog. A collection of day-by-day concert tour performances from around the world. Thank you.